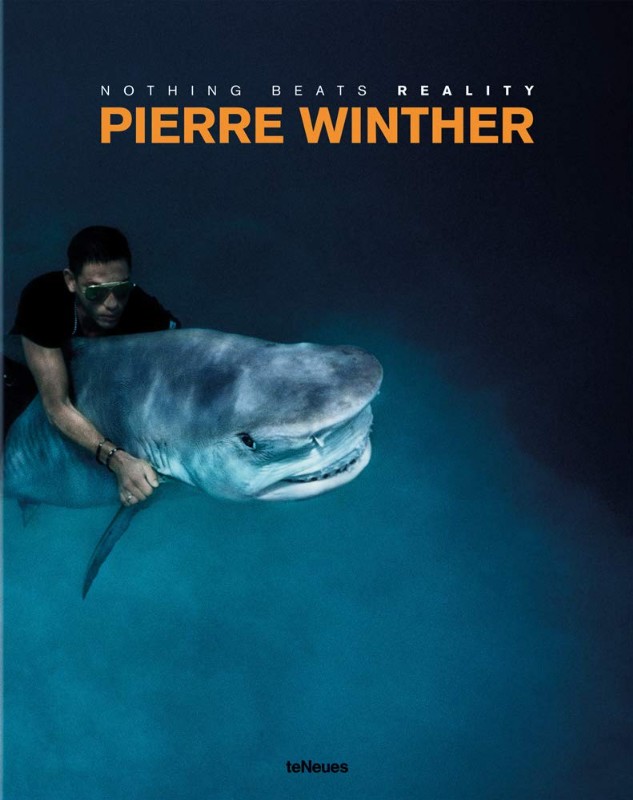 Idioma:Inglês/Francês/Alemão Pierre Winther is a world-renowned conceptualist, raconteur, image-maker, and visionary. Born in Copenhagen and today based in Berlin, Winther has been pushing the boundaries of photography and film since 1985. With his mind deeply rooted in cinema, he manages to tell entire stories in single moments with his complex imagery. Nothing Beats Reality is a carefully curated selection of Winther s prolific oeuvre spanning a quarter of a century. It contains his revolutionary editorials, campaigns, and high-concept visuals, such as Winther s most iconic image of a man riding a 17-foot tiger shark. This daring image was achieved on a mammoth 1992 shoot in the Great Barrier Reef and produced without digital manipulation. Shark Riding appears on the cover of this book and inspired its title, Nothing Beats Reality.