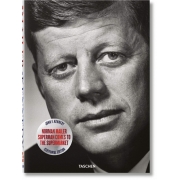 HomeLivrosIMPORTADOJFK - SUPERMAN COMES TO THE SUPERMARKET 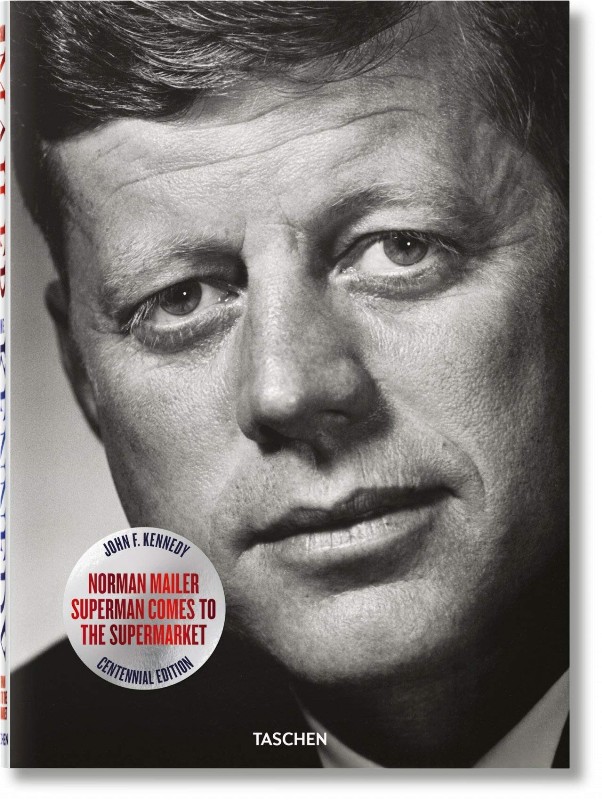 JFK - SUPERMAN COMES TO THE SUPERMARKET

To commemorate the centennial of Kennedy s birth, TASCHEN presents this no-holds-barred portrait of Kennedy on his path to the White House alongside 300 photographs that bring the campaign and the candidate s family to life. With featured photojournalists including such illustrious talents as Cornell Capa, Henri Dauman, Jacques Lowe, Arnold Newman, Lawrence Schiller, Paul Schutzer, Stanley Tretick, Hank Walker, and Garry Winogrand, this is a fascinating visual and literary record of the man who would lead America into the 1960s.

THE LEGEND OF ZELDA - A LINK TO THE PAST

COW WENT TO THE SWAMP, THE - A VACA FOI PRO BREJO